Home > Blog > Significant changes made to the JobKeeper 2.0 package

Significant changes made to the JobKeeper 2.0 package 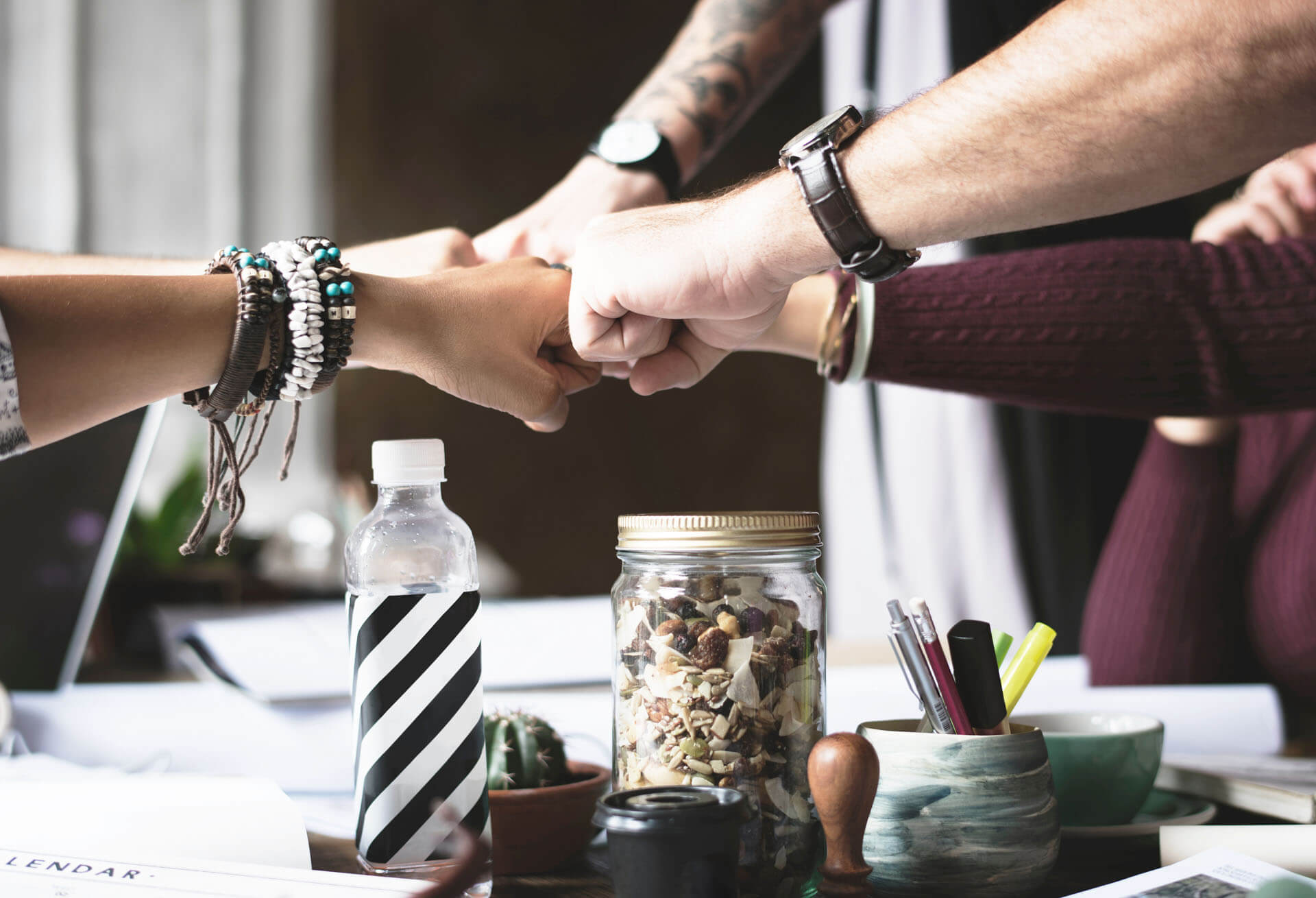 JobKeeper 2.0 turnover tweak and change for the start date for employees, with those hired as of 1 July 2020 to be eligible for JobKeeper 2.0 from 3 August 2020.

Treasurer Josh Frydenberg has announced that eligibility for JobKeeper 2.0 will now be based on single quarters, in light of the stage 4 restrictions facing Melbourne.

The eligibility changes, which will apply nationwide from 28 September, will now require businesses to show the requisite actual decline in turnover for the September quarter alone, rather than for both the June and September quarters as previously announced.

Likewise, from 4 January 2021, businesses will only need to demonstrate a decline in turnover for the December 2020 quarter, rather than each of the June, September and December quarters.

There will also be a change for the start date for employees, with those hired as of 1 July to be eligible for JobKeeper 2.0 from 3 August.

See the link below to the ATO’s updated fact sheet released yesterday, explaining the full practicalities of the changes with a well-worked example that brings it all together:

To discuss with one of our estate planning experts. Start by emailing us at enquiries@rm.net.au 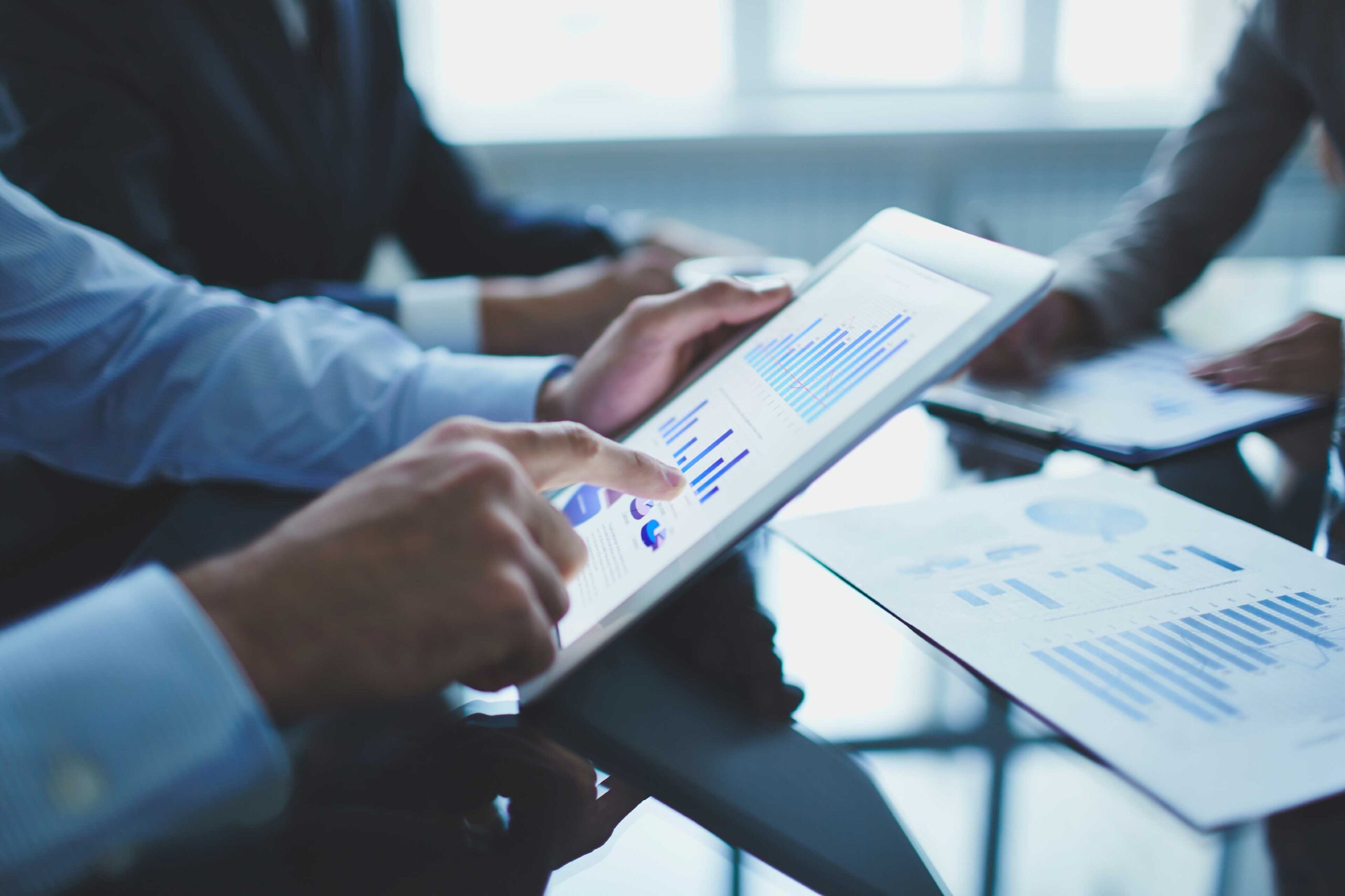 Are Your Contractors Employees?

Two landmark cases before the High Court highlighted the problem of identifying whether a worker is an independent contractor or employee for tax and superannuation purposes. Many business owners assume that they will not be responsible for PAYG withholding,...

END_OF_DOCUMENT_TOKEN_TO_BE_REPLACED 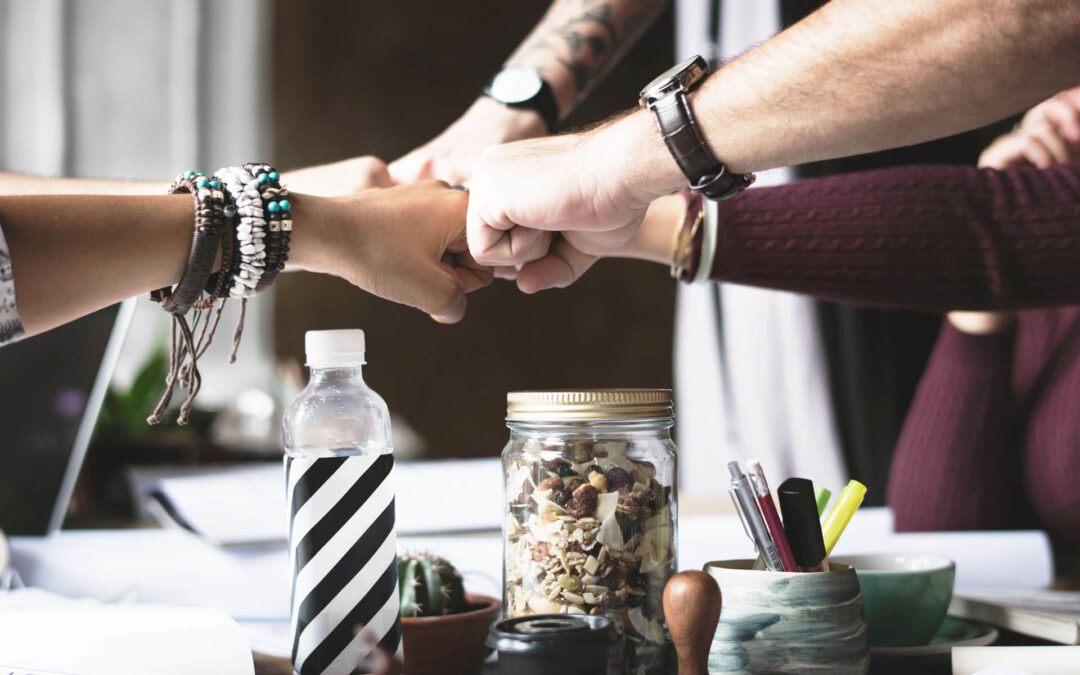 The stamp duty exemption for farms in NSW has recently been broadened and will greatly increase the succession planning options available to families in the rural sector.   The past exemption for transferring farming properties between generations requires the...

END_OF_DOCUMENT_TOKEN_TO_BE_REPLACED

On 1 September 1951, Don Roberts and Keith Crichton took over as principals of a small local Armidale Firm called HG Uther & Co, renaming it Crichton Roberts & Co. Jack Morrow was then admitted as a partner in 1954. When Keith Crichton retired in 1957 the...